Travelling Through Time With Wayne Watson and His Clown Show

Since I started blogging about the incredible enrollment declines for which Wayne Watson has been responsible—both at City Colleges and here at Chicago State—a number of people have asked me when Chicago State’s enrollment had last been so low. The records are pretty meager, but I can answer that question, although not definitively. In the next few days, I will attempt to gain a fuller picture of our enrollments prior to 2001. 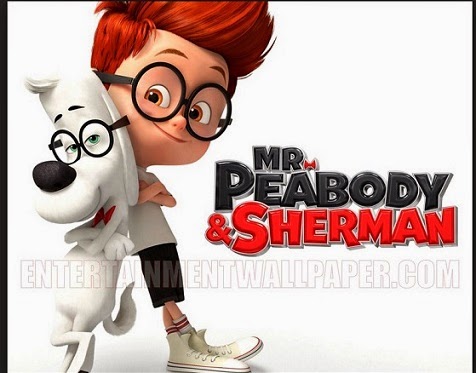 We stop on October 18, 1965, when the President of the Illinois Teachers College Chicago-South reported his school’s enrollment at 4541 students. Here’s a look at the typescript report from that bygone era. Just for some historical context, Lyndon Johnson was president of the United States and the U.S. involvement in Vietnam had only recently begun to escalate. In 1965, the Illinois Teachers College Chicago-South occupied a site near 69th and Wentworth. Not until the early 1970s did the school move to its current location, changing its name to Chicago State College, then to Chicago State University.

So, thanks are in order to Watson and his cronies for taking us back to 1965. And a special thanks to the Chicago State Board of Trustees, the group most reponsible for the disaster that is unfolding before our eyes. By all means, tell us again how enamored you are with Watson’s “vision” for the school.