The Run for the Roses is over and the Preakness just ended, it's a few weeks to the Belmont Stakes, anyone want to bet on the new provost?

Once upon a time I worked for a year at Columbia University (NYC, fyi) as an administrative assistant in the Office of the Secretary which was third in line of academic order and power after the Office of the President and Office of the Provost. The rule of thumb I learned there from dealing with those administrative mentors who were scholars and academics of some distinction was that it was ok for the President to be from outside the university (mostly a campus figurehead whose job it was to raise money and the status of the university), but that a provost must be an insider, someone who knew the faculty, who knew the operation of the university, and hopefully had garnered some respect and standing from the faculty. It being Columbia the understanding was that this would be a scholar of some distinction as well. I've always remembered this and noted its operation and success (or lack thereof and failure) at various universities.

Since lack of communication on campus is one of our main strengths according to the HLC report--I might as well see if anyone else here can confirm the "known secrets" I've been hearing about for a little while:

1. That Sandra Westbrooks is retiring at the end of June and
2. will be replaced by....

....WW didn't raise the provost's salary this semester to $200,000 (one of the 18-22% hikes he gave out to certain administrators after Quinn took out the Board of Trustees that was standing in his way) because of Sandra's valiant service, it was more in anticipation of the new provost to be anointed by him...

drum roll please: the Next Provost

You wouldn't be suprised would you? Two City Colleges outsiders running Chicago State.

Anyone want to take on this bet? 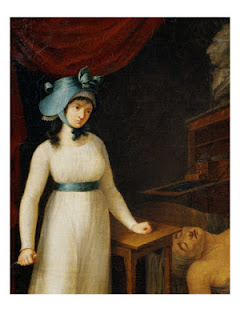 Well, they met, legally or not, and (surprise, surprise) guess what they said?

board stands behind embattled president"--Chicago Tribune 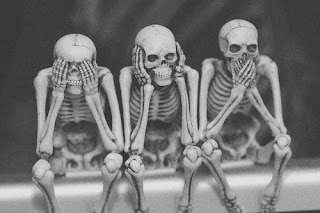 Chicago State Board of Trustees

CC: "And what the heck is the average age of this phallocentric Board of Trustees now?"
Posted by Corday at 6:31 PM 3 comments:

Board of Trustees--Can they meet on May 17th?

Since Governor Quinn caved to pressure from Emil Jones (CSU's own deus ex machina) to oust three members of CSU's Board of Trustees who dared challenge Emil's bff prez (i.e.Wayne Watson), who dared to think that a Board of Trustees operated independently of the president's office (i.e. Emil's bff), we are still in a quandry --it's not will the CSU board meet, but can they meet?

As of yesterday we still don't have the new appointees (two more F.O.W.) confirmed by the ILL Senate. Or, if they have been it has not been announced.

What does that mean for anyone up for tenure? for contracts at the university? for oversight of the "fiduciary interests" of the school (LOL) like allowing 18-22% pay raises to select administrators?

The point is well-taken Gov Quinn and Mr Jones--who needs a functional board of trustees at a patronage pit anyway?
Posted by Corday at 10:37 AM No comments: