A Day in the Life of Wayne Watson, Prez of Chicago State

For those of you who enjoy images, I offer a pictorial account of a typical day for Wayne Watson as the president of Chicago State.

Wayne Watson drives to work most days in his ersatz police cruiser. However, he doesn't drive too well and sometimes has a little fender-bender on his way to the office. Nothing too serious, just a little ding: 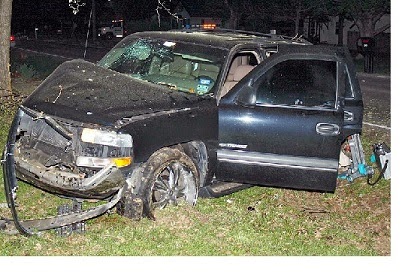 On the days he gets in without incident, Wayne Watson starts things out with a staff meeting. He likes to keep abreast of things. Lots of harrumphing at these events. He then interviews every candidate for any position at Chicago State: 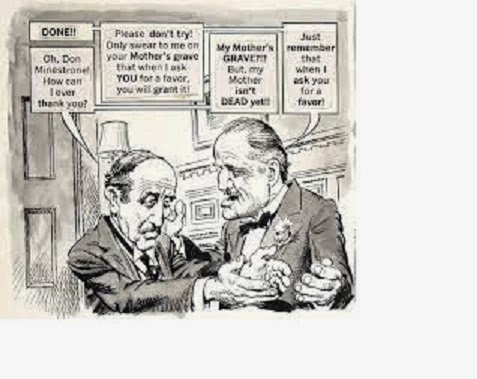 Of course, he only hires quality employees to work here. Here's a look at one of the offices staffed with Watson appointees. Note the high level of activity and the advanced technology: 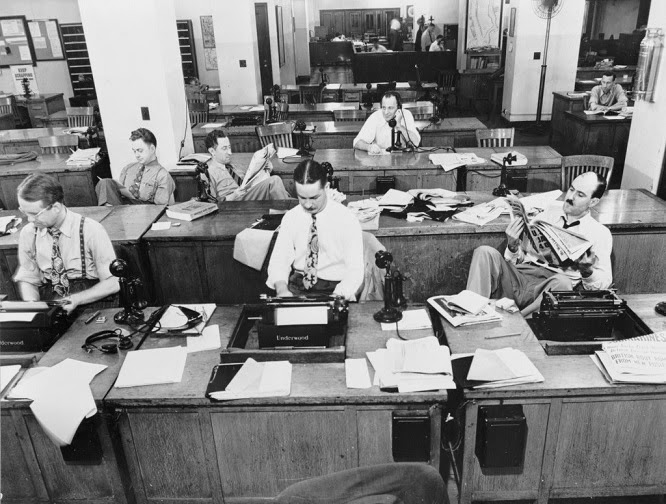 Micro-managing the hiring process takes much of his morning and soon, it's off to lunch. Since he doesn't go out of the building without being accompanied by a number of his fellow administrators, this can sometimes cause embarrassment. On occasion, someone doesn't like the lunch fare: 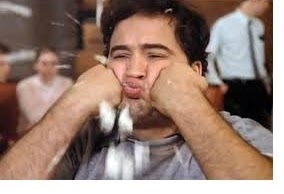 After his lunch, it's back to work. Here, the CSU legal staff is working on an edict they've been given by Watson: 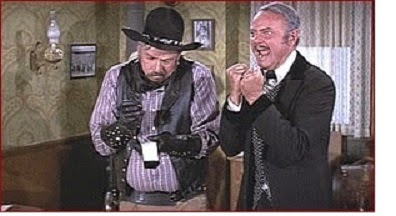 While waiting for legal's decision, Watson takes a turn around the campus in the police cruiser. He particularly likes the adrenalin rush of the high-speed pursuit. Unfortunately, those chases sometimes end poorly for our prez:

After taking the time to cover up any evidence of the accident, it's back to the office, only to find out during his dinner that legal has bad news: He can't fire Phil Beverly yet and that damned repression forum went on after all. He's not too happy about that: 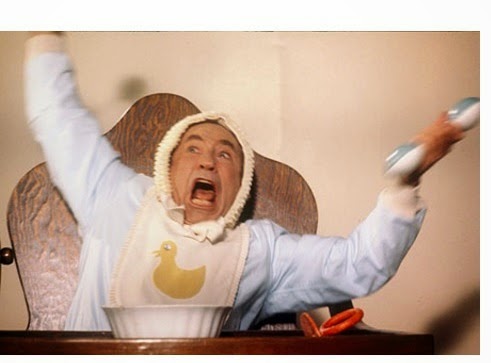 After recovering his equilibrium, he heads home, secure in the knowledge that he's left Chicago State in great shape for the next day. As he activates his lights and siren for the drive home he thinks he smells smoke. Dismissing the scent as imaginary, he doesn't even look in the rear view mirror as he smiles and heads for the mansion: 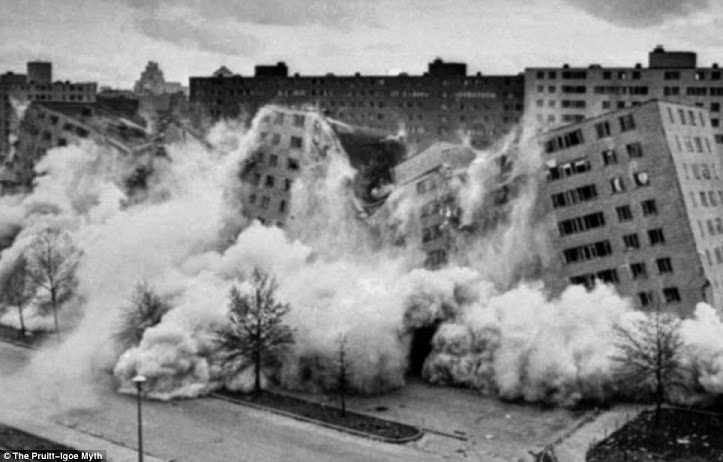 Posted by Robert Bionaz at 9:07 AM