For the Chicago State West Side Campus: "Where have all our dollars gone, long time passing . . . gone to other pockets everyone."*

*With apologies to Pete Seeger.

My version of a ballad of longing for the west side campus:

My apologies to the author of the Scottish folk song "My Bonnie Lies Over the Ocean." 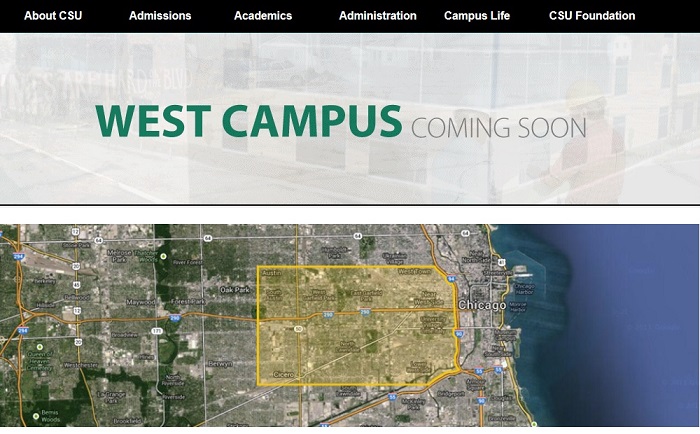 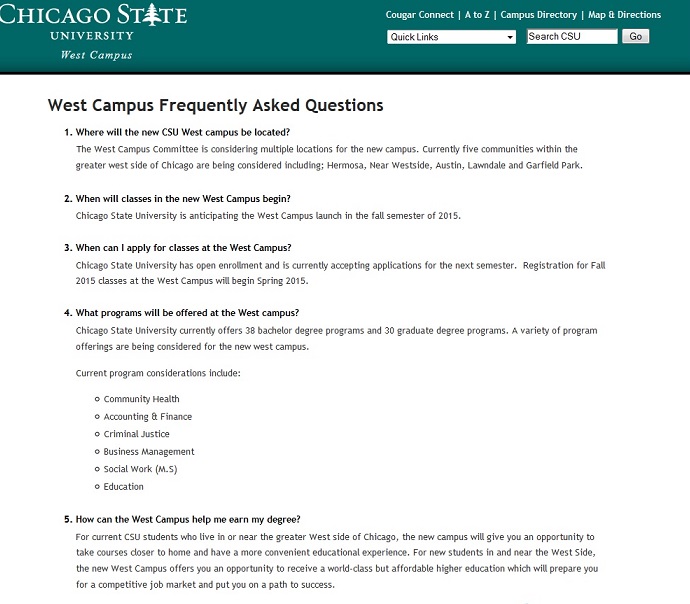 Just like Stalin’s censors purged Leon Trotsky, Nikolai Yezhov and countless others from photographs after they fell out of favor, Chicago State’s web site has apparently tried to erase the West campus from history. A look at the university’s web site today reveals nary a reference to the coming expansion. Currently, we are registering no students for classes at such a place and to the best of my knowledge, we never even applied to the IBHE and the DOE for permission to teach courses at any west side facility.

In an April appearance before the State Assembly’s Higher Learning Appropriations Committee, university administrators talked about the new campus and told the legislators that Chicago State would need more than the original appropriation to begin operations at the site. Has our shiny new west side campus been allowed to die an ignoble death? What to do about the persons who reportedly expected the expanded campus to be built on land they owned? How will they now profit from their real estate holdings? How will this person (or persons) now tap into the public coffers? What happened to the $40 million appropriation? How much of it did we spend and for what? So many questions.