Who Are The Banned?

So about a month ago, I made reference to "The Banned" and promised to provide more information on this small but apparently growing group of citizens. To that end, I submitted a FOIA request to get a better handle on this banning situation. 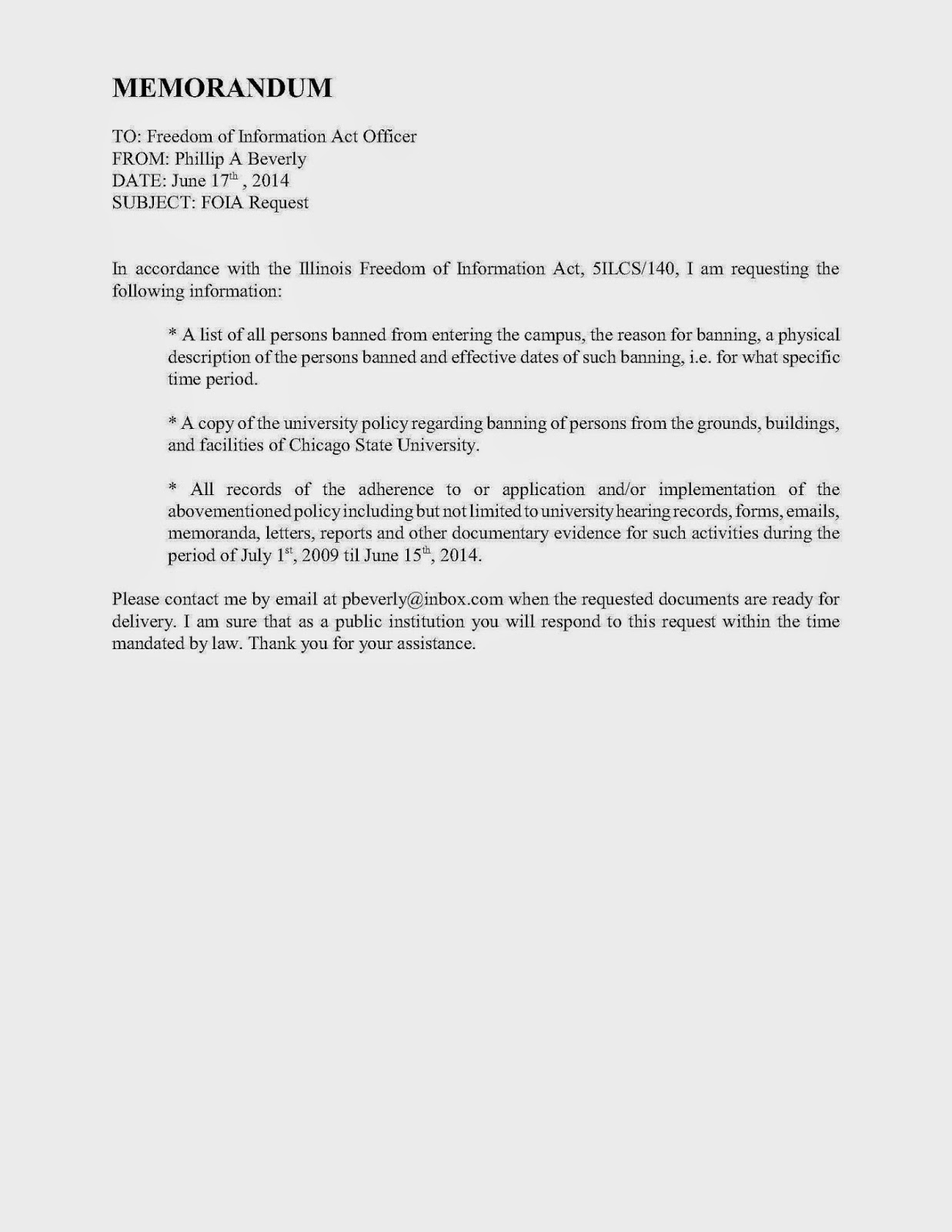 This was the university's response. 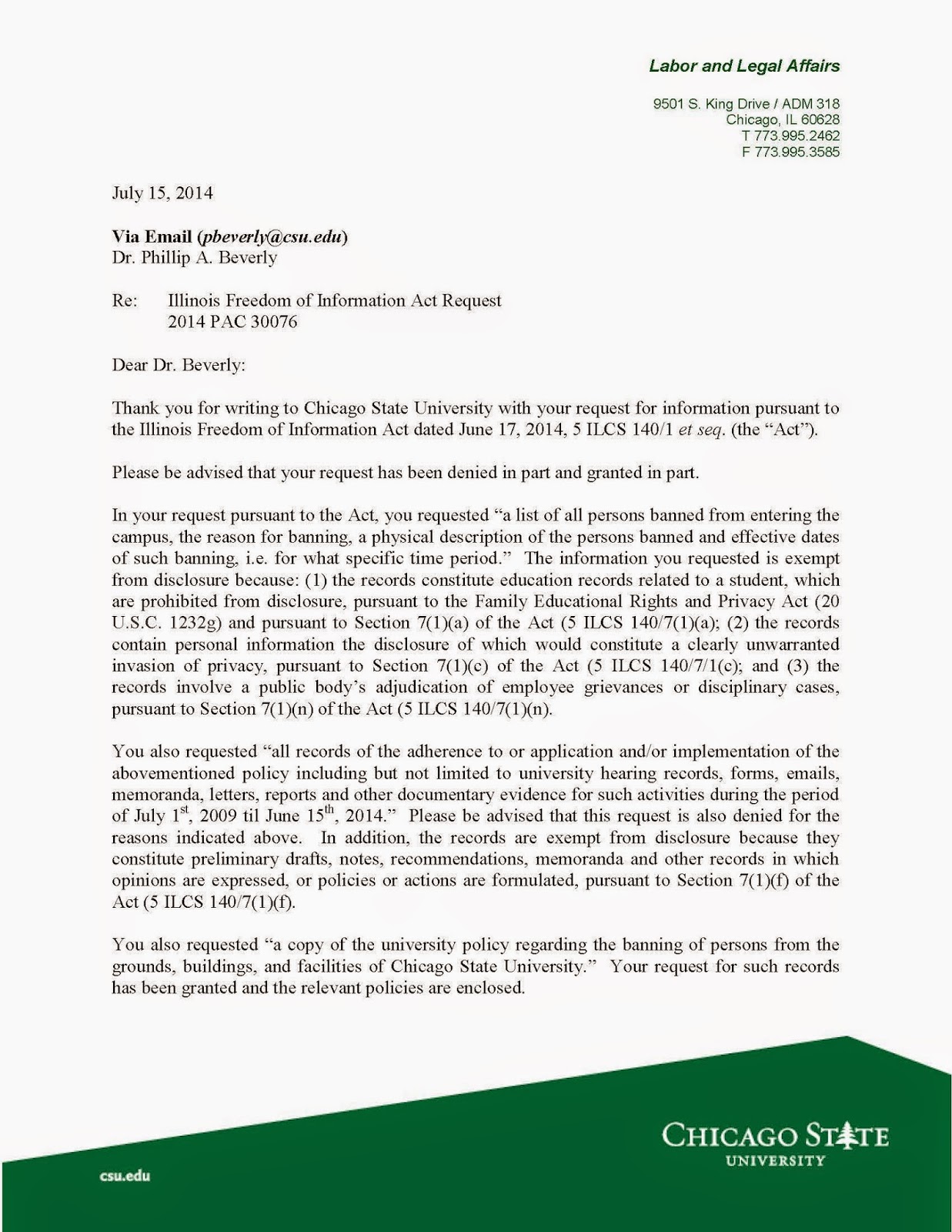 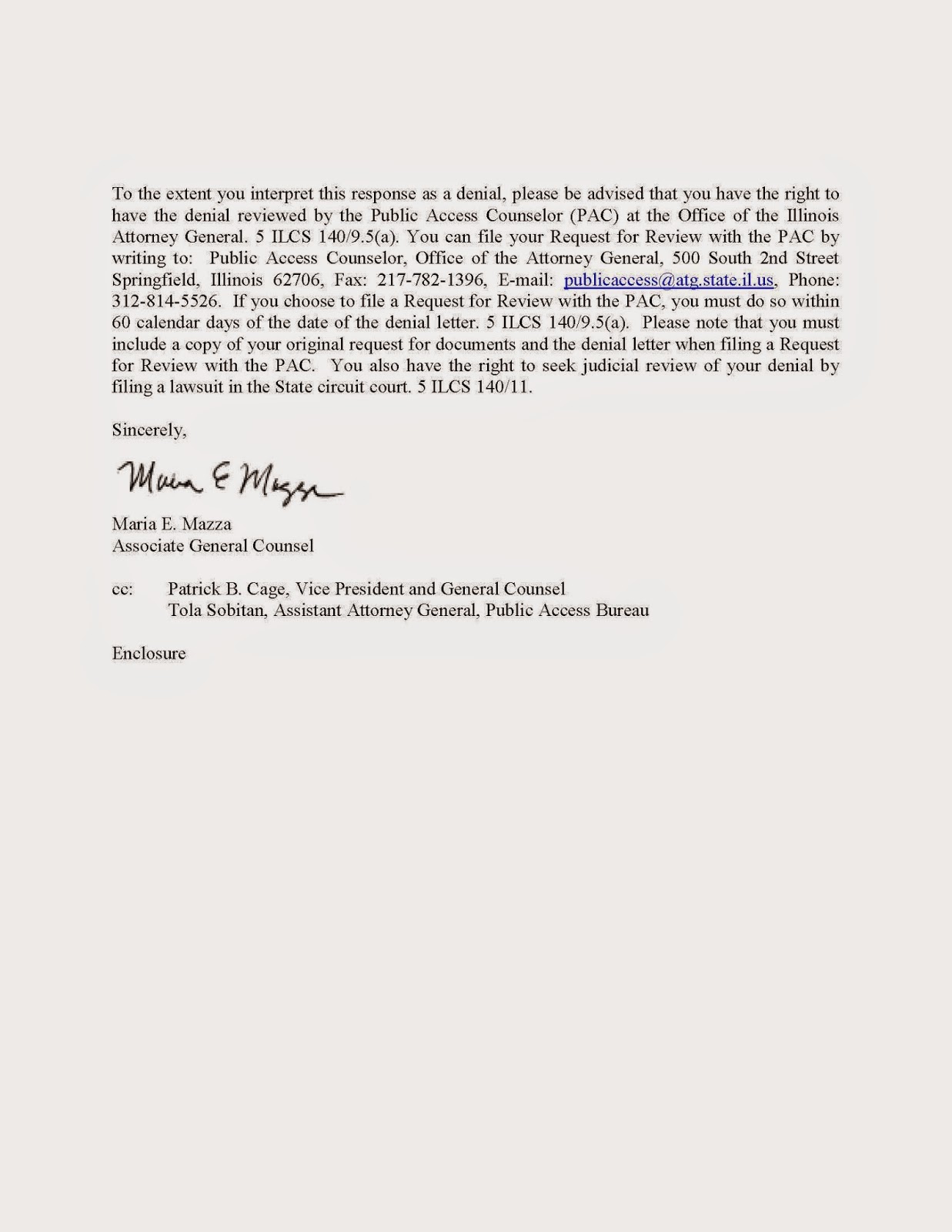 Of course this poses a dilemma in terms of privacy afforded by the Family Educational Rights and Privacy Act of 1974 (FERPA). Let me explain.
If you read the response from the Office of Labor and Legal Affairs you will see that their denial is based on their interpretation of FERPA. The crux of the issue is this. If a student is banned from the university,  then they by definition they could be considered a danger to the university community. Otherwise, why would they have been banned? If the university community is not informed that a student has been banned how would say, the instructors of record know that the student is no longer authorized access to a public institution? Would the instructor(s) of record  then be guilty of allowing the student access to a university office, classroom or laboratory? Would that faculty member then be subject to sanction under Article 5 of the faculty contract? Would other university employees, who were also not informed, be subject to discipline by allowing a banned student on campus? That sounds very much like a set up for all parties involved. So if I understand this correctly, the university bans a student, doesn't tell anyone that they are banned and then waits to see if the student returns, conceivably to transact legitimate business, possibly to return library books or  request a transcript. If they do return, possibly to pick up a letter of recommendation from a faculty member, the faculty member is then complicit in the student violating the banning that the faculty member knew nothing about. Hmmm.
So with the university's new "See Something, Say Something" initiative, how would the banned miscreants be reported if no one knows they are banned? And the university's response is that you can't know they are banned because of FERPA.
The situation described above is confusing enough. FERPA protects student privacy. Public safety may be compromised but privacy is protected?
What happens when the banned person is not a student but a former faculty member? Several disturbing issues arise here.
First, every person in the United States is protected by the 14th Amendment of the Constitution. This amendment provides for due process and equal protection. What was the due process afforded a former faculty member who was informed she was banned from the university? If there was no due process, might a federal law suit be in the offing? I raise this point because what was sent to me by the university included no information about non-students. I take that to mean that there is no policy.
Secondly, is a former faculty member afforded privacy protections as the students are? Obviously, banning a former faculty member is a serious matter. So what protections do university students and employees have from someone who was summarily banned, apparently without due process? As a former colleague this person may have been engaged in a joint research project with me. Now that a banning has occurred does my research stop or does their participation stop?
These are all questions that the administration is incapable and/or unwilling to answer. My question is why. Is it because there is no viable policy making and policy review process at this institution? Is it because those most vulnerable are subject to rule by fiat by a petty dictator? Or is it just the ineptness of an administration whose failure has been well documented in this forum as well as others? The administration seems more concerned about satisfying petty slights than protecting the safety of the university.
That is unconscionable!
Posted by Phillip Beverly at 11:05 AM