From the U.S.S. Caine: What Happened to the Strawberries?

At the bottom of this post is a sample trademark infringement letter. A comparison of this template with the letter sent Monday by Patrick Cage reveals some important differences. First, the tone of the template is not accusatory, saying "We believe it is possible that you are not unaware of this conflict, and we feel it is in our mutual interest to bring this matter to your attention." Rather than threats and bullying, the proposed letter reads: "To resolve this matter amicably, we demand that within the next ___________________ business days of the date of this letter you voluntarily cease and desist from the use of the Trademark, and any combination of the same, in any and all products or services. If you fail to cease using the Trademark within such time, we will take appropriate steps to enforce our rights." The obvious goal of this communication is the protection of the company's trademark.

In comparison, here's the language from Patrick Cage's recent communication: "On November 6, 2013, as a result of statements you made at a meeting of the President's Executive Council, it came to my attention that you publish an on-line blog called the 'Chicago State University Faculty Voice Blog,' http://csufacultyvoice.blogspot.com/, without any content civility standards. As the publisher, administrator and editor of the Chicago State University Faculty Voice Blog, you are using CSU's trade names and marks without permission or a license from the University to do so." What do "civility standards" have to do with trademark infringement?

The penultimate paragraph reveals the true purpose behind Cage's letter: "We therefore demand that you immediately disable Chicago State University Faculty Voice Blog and any posting that includes the unauthorized use of any trade names or trademarks owned by the University. Please provide us with written confirmation that you have complied with the request no later than November 15, 2013, in order to avoid legal action."

In the world of the Chicago State Administration, represented here by its top legal mind, a potential trademark infringement is cause for silencing the dissenting voices posting on the faculty blog. This is not about protecting Chicago State's "brand" whatever that might be, it is about controlling the ideas of dissenting faculty, ideas expressed in a forum with no connection to the university. Does Mr. Cage really believe that the Chicago State faculty will stop criticizing the Watson administration because he "demands" it?

I can only speak for myself here, but I will say this to Mr. Cage and to the Chicago State administrators who have now made four attempts to stifle dissent on this campus. Your threats have exposed the university to nationwide ridicule, in the same way the university's clearly unconstitutional "Communications" policy made the school a laughingstock in March-April 2012. You may bluster and threaten to your heart's content but the criticism of the administration will continue. Since Wayne Watson and his administration are clearly unable to refute the charges made on this forum, I would expect more attacks of this nature, designed to deflect the discussion into areas that are simply not germane to the issue at hand: falsified resumes and crony hiring practices.

Finally, I stated my position clearly to Wayne Watson in an e-mail I sent him on November 7, 2013. Here is the text:

In the interests of clarity and in response to some of the comments you reportedly made at the PEC meeting yesterday, I offer the following:

The purpose of the Freedom of Information Act is to ensure that citizens are informed of the activities of their public officials. In that spirit, I posted materials on the faculty blog that are public information and that I received from Chicago State’s legal department in response to my FOIA requests. I think it particularly important that the university community be apprised of what your administration is doing, since the activities occurring in the Cook building are often quite opaque.


The information I have posted to this point is far from everything I have on falsified resumes and other inaccurate and untruthful information emanating from your administration. Therefore, I can assure you that there will be more posts forthcoming, all including documentation. I understand that these posts have generated some discomfort among a number of persons in your administration. I believe that once an individual decides to willfully misrepresent his or her credentials that they forfeit the right to either outrage or hurt feelings when those misrepresentations are exposed.


I will not engage ridiculous assertions about incivility or the tone of the posts. The issue is neither my behavior nor my rhetoric, it is the behavior of those persons who have chosen to lie in a variety of venues.


Of course, if you or anyone else wants to respond substantively to anything I have written, I welcome that discussion.


I can only hope that someone in the Chicago State administration has the ability to stop this ill-conceived attack on faculty dissent because it is truly harming the school's "brand." 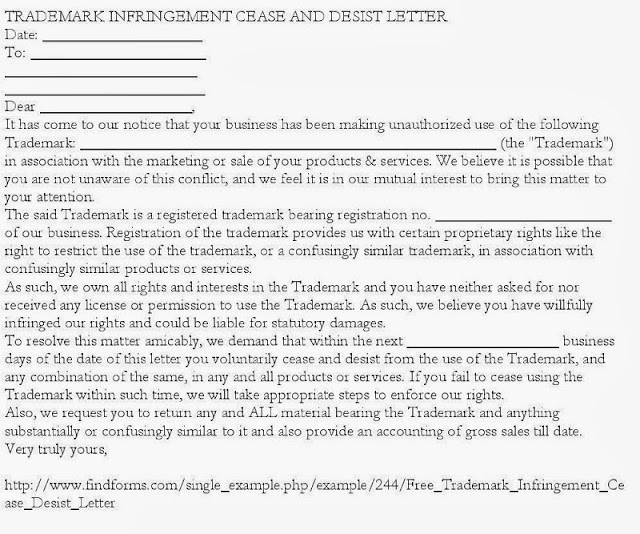 Posted by Robert Bionaz at 9:33 AM