Honestly, You Can't Make This Stuff Up: What Kind of Publicity is Best For Chicago State?

You’re part of the “marketing team” or “publicity team” or “media relations team” at Chicago State. You’ve got a choice of three new stories, but you’re only going to run two. Here they are. Which two are you going to publish?

Story 1: Your school has just won two awards for Educational and Collegiate Advertising. 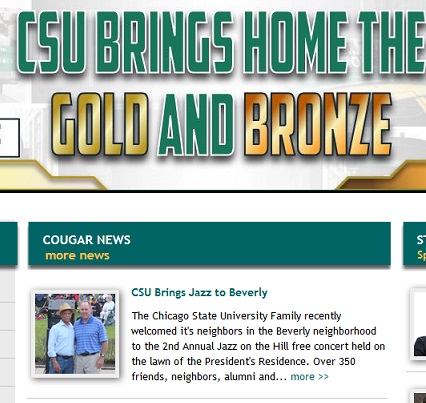 Story 2: Janice Jackson, A graduate of Chicago State is named Chief Education Officer at the Chicago Public Schools. This former Chicago State student has degrees from Chicago State in secondary education and history, teaching experience and is obviously highly respected by her professional peers. 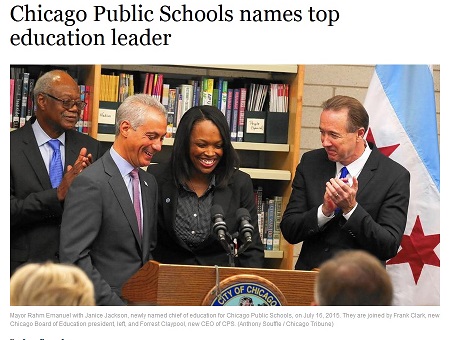 Story 3: Wayne Watson hosts a jazz concert at the presidential mansion and gets his photo taken with the 19th Ward Alderman. 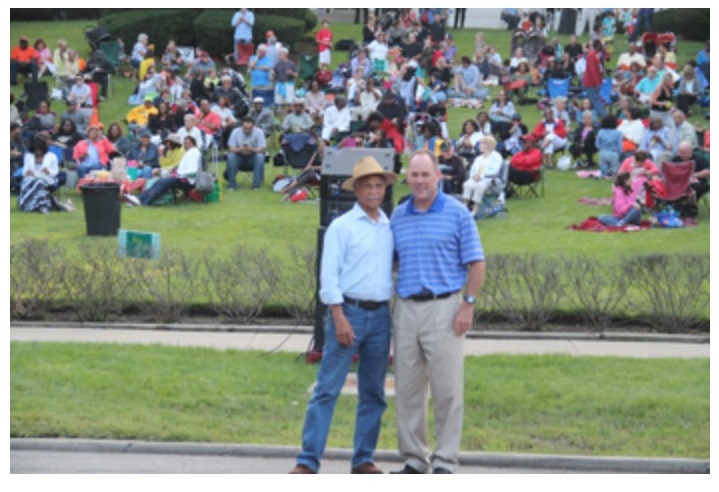 Correct Answer: Numbers 1 and 3. Number 1 makes the administration look like it’s capable of actually doing something properly and number 3 gets Watson’s mug back at the top of the school web site where it belongs. After all, the Chicago State web site exists mainly to provide publicity for Wayne Watson and his administration. Is there any wonder we’re bleeding students?

For anyone interested in our school who would like to read about a Chicago State student success story, here's the link: http://www.chicagotribune.com/news/local/politics/ct-janice-jackson-cps-met-0717-2-20150716-story.html

Posted by Robert Bionaz at 8:10 PM