How Does the Smallest School in the Illinois Public University System Have So Many "Administrators"? Ask Wayne Watson and the Chicago State Board 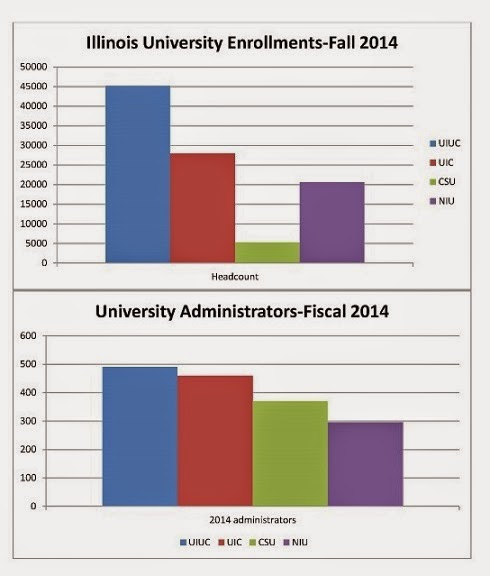 Posted by Robert Bionaz at 9:57 AM