Burning down the House --and Senate-- Greeetings from the Interim Provost

Well we knew it was coming.
He got rid of the Trustees who offended him by thinking they actually had the power to dismiss a CSU President. He got rid of Glenn Meeks, V.P. for Finance who put one of the bugs in BOT Chairman Rozier's ear that the president's mismanagement of the university and his desire to raise administrator's salaries 21% and more should be stopped. Provost Westbrooks is gone. And now it's payback time for the Faculty Senate.
You remember the Faculty Senate, the body that finally had the gumption to stand up and call that trumped up presidential search that delivered Emil Jones' friend the job of president for what it was? The body that has been the most activist (albeit not the most polite at times) of any Senate in recent memory? This evening Dr Watson via his Interim Provost (and heir-apparent) Angela Henderson sent a series of pdf files in his first volley to neutralize and take down the Faculty Senate. This is payback isn't it for that vote of no confidence last fall that actually got the Trustees to notice and act against him?
The letter below was sent to the Chicago State University Faculty by Provost Henderson. Why Dr Watson needs to keep up the pretense that there is a need for a provost when he has been centralizing power --grant money, student money, job hiring, curriculum matters in his hands for the past three years is now beyond me. He should just combine the offices of President and Provost and stop the charade. Like the marionettes sitting on the Board of Trustees, the Provost cannot act independently of the President let alone as any check on his power. ﻿In her letter which relies far too much on the passive voice she enjoins the CSU faculty to "take the necessary steps" to see that the Senate operates as a "properly constituted University organization" and "to address the issue regarding the organization of the current Faculty Senate."
Like the grand puppeteer that he now is--and as one administrator quoted to me--"to the victor go the spoils"-- Dr Watson pulls all the strings on his dancing marionettes: from administrators high and low to deans to the single-year-how-is-that-different-from-interim dept chairs. Will we let him do to CSU faculty and its Senate what he has done to our Board of Trustees and Administrators?
Read the letter below and fasten your seat belts...
it's going to be a bumpy ride.
﻿ 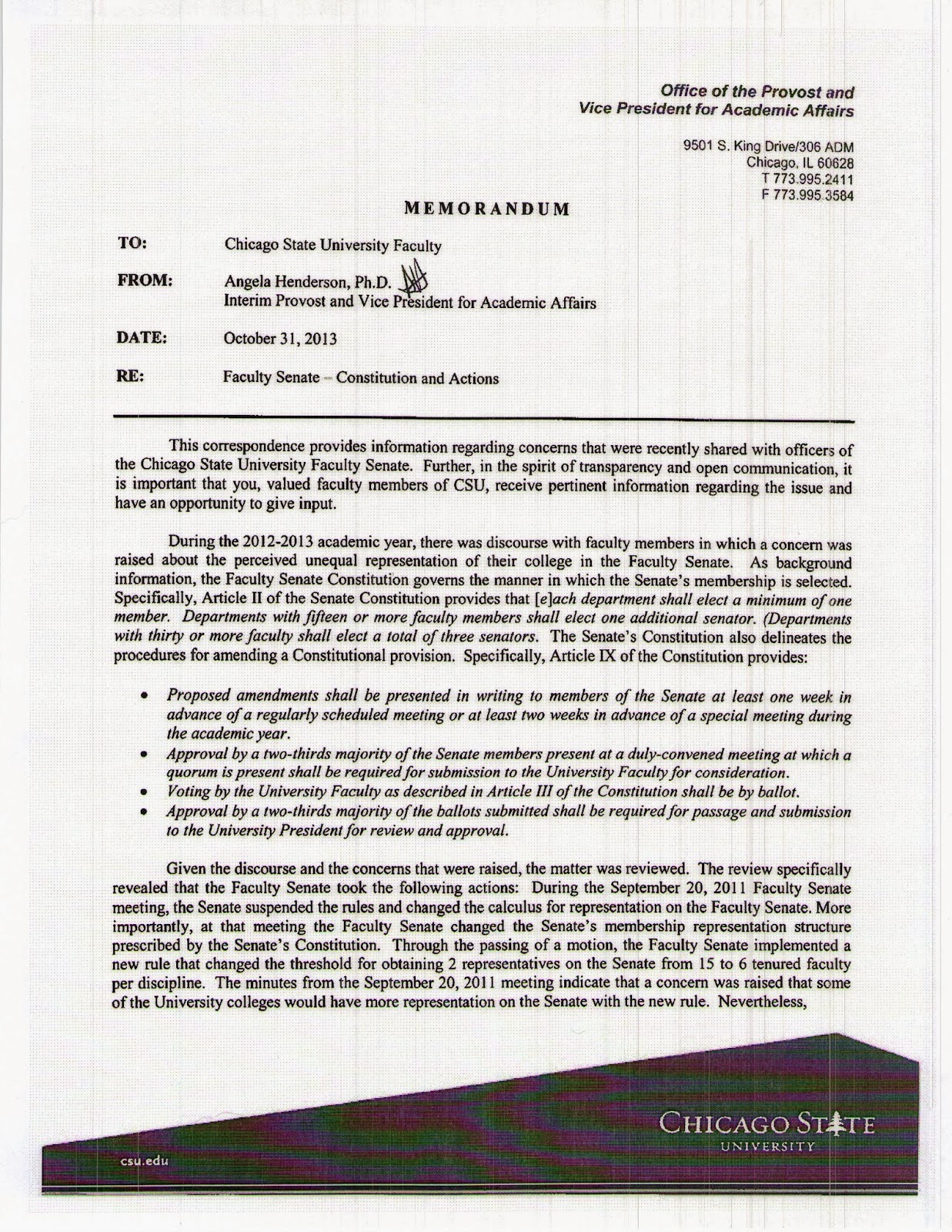 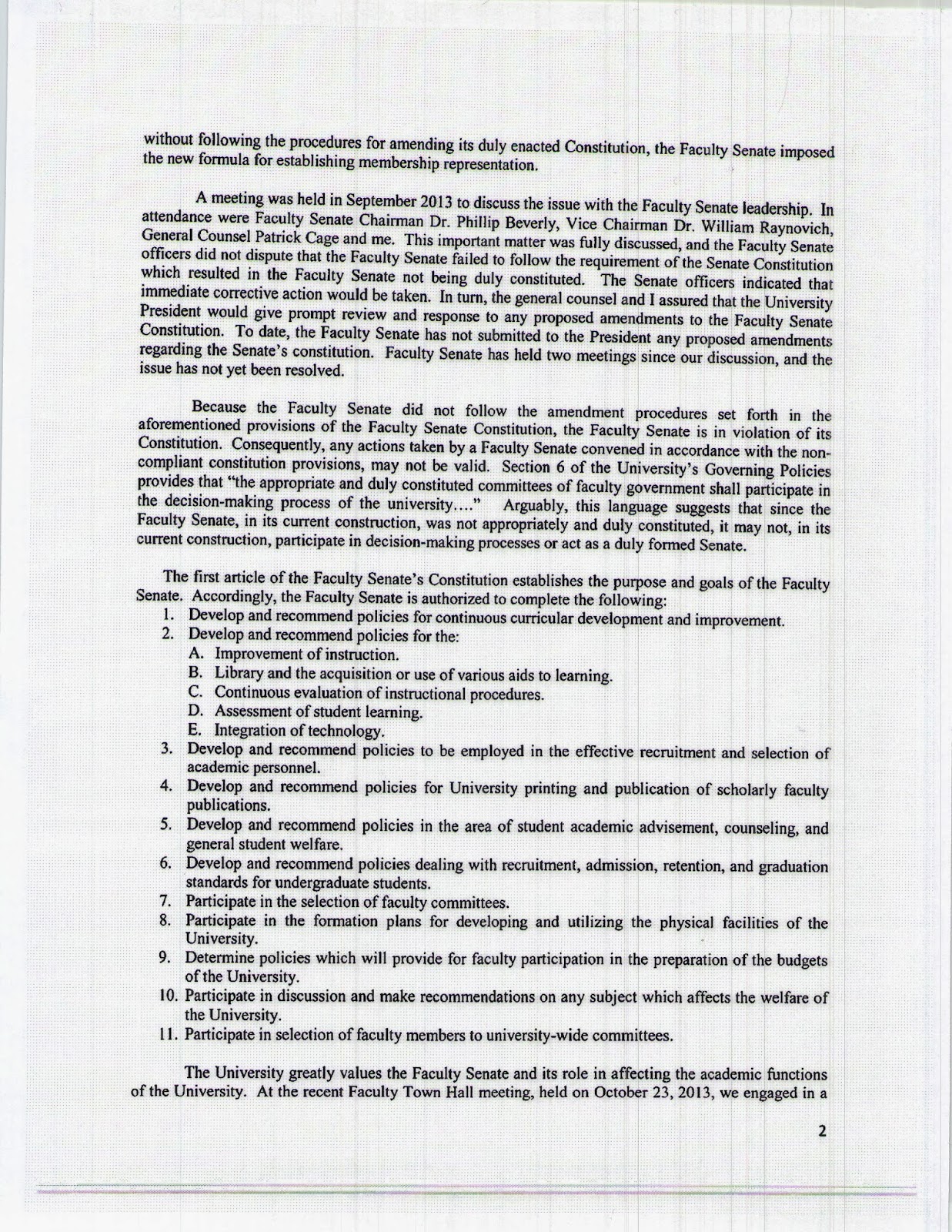 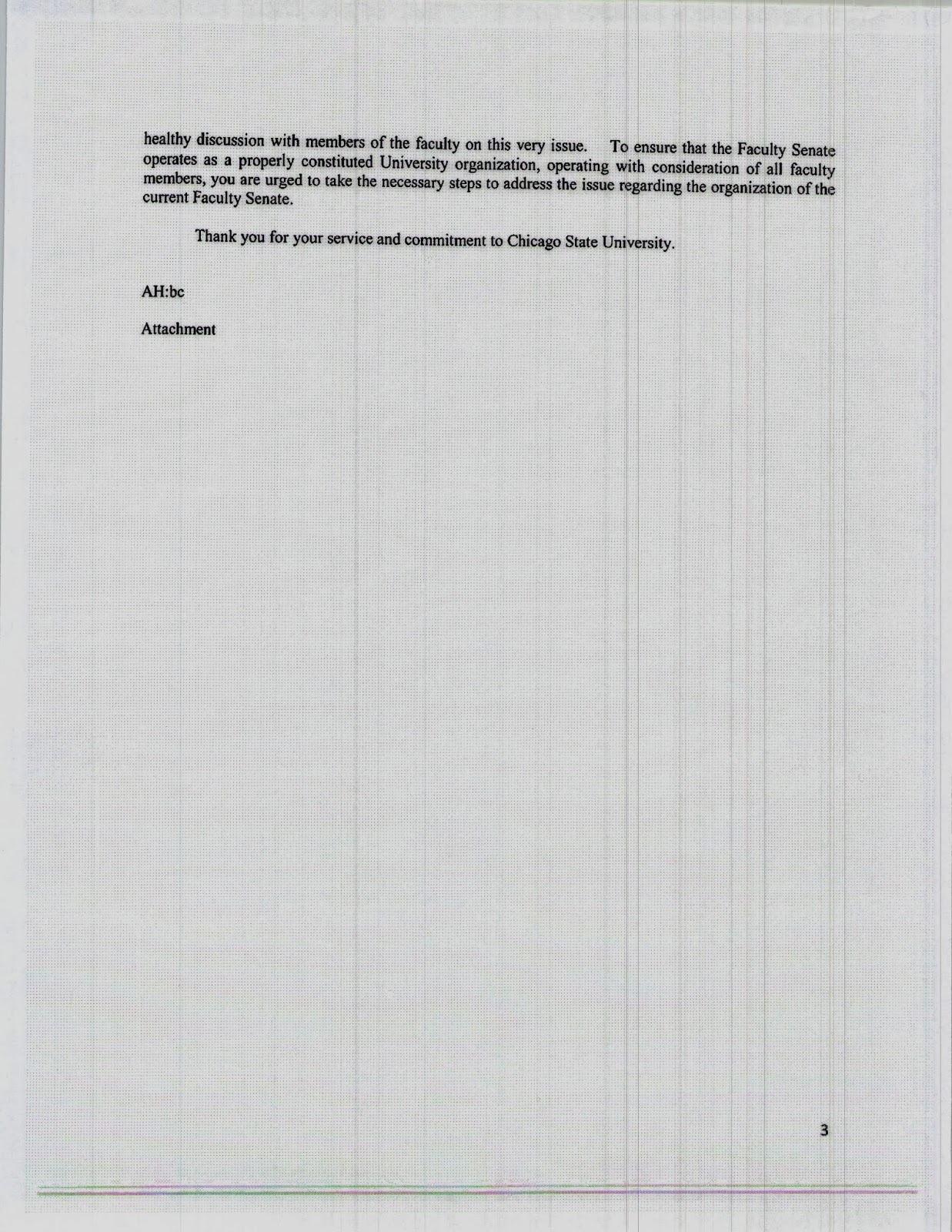